Scott Stapp is coming to Stockholm and Berns!

Scott Stapp was the songwriter and frontman of the Grammy-winning rock band Creed, which sold more than 50 million albums. He also fronted the band Art of Anarchy. Both Scott and Mark Tremonti from Creed won a Grammy for ‘Best Rock Song’ in 2001 when they co-wrote Creed’s most famous song, ‘With Arms Wide Open’. In 2006, Stapp was named the 68th best heavy metal singer by the magazine Hit Parader.

But despite his success, he was plagued by unresolved past traumas in his life, depression and addiction. This threatened his professional and personal relationships, but also his health and life. Out of this darkness, however, masterpieces were created such as his solo debut album ‘The Great Divide’ which sold platinum in 2005. The sequel ‘Proof of Life’ (2013), on the other hand, became one of the singer’s most significant and honest albums he ever wrote. The song ‘Slow Suicide’ became a hit and Billboard number one.

Singer Scott Stapp has released a total of three albums, but the third was not released until five years after his second album, when he struggled to become sober. With the help of his family and artist friends, he managed to fight his addiction and get his life back in order and in 2019 ‘The Space Between The Shadows’ came out of the ashes.

Match 4th 2023, ex-Creed frontman Scott Stapp will come to The Ballroom at Berns, tickets out now! 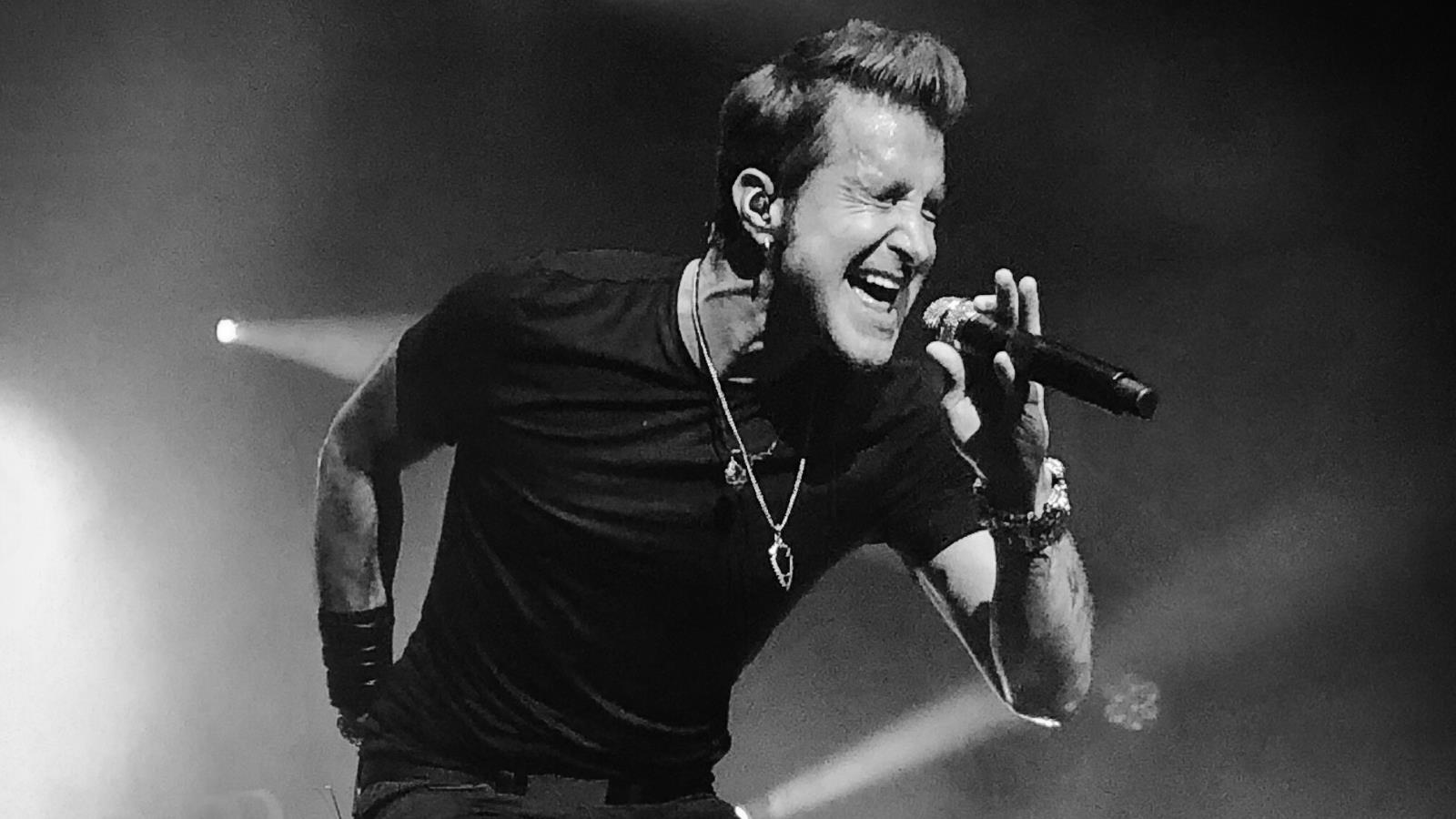 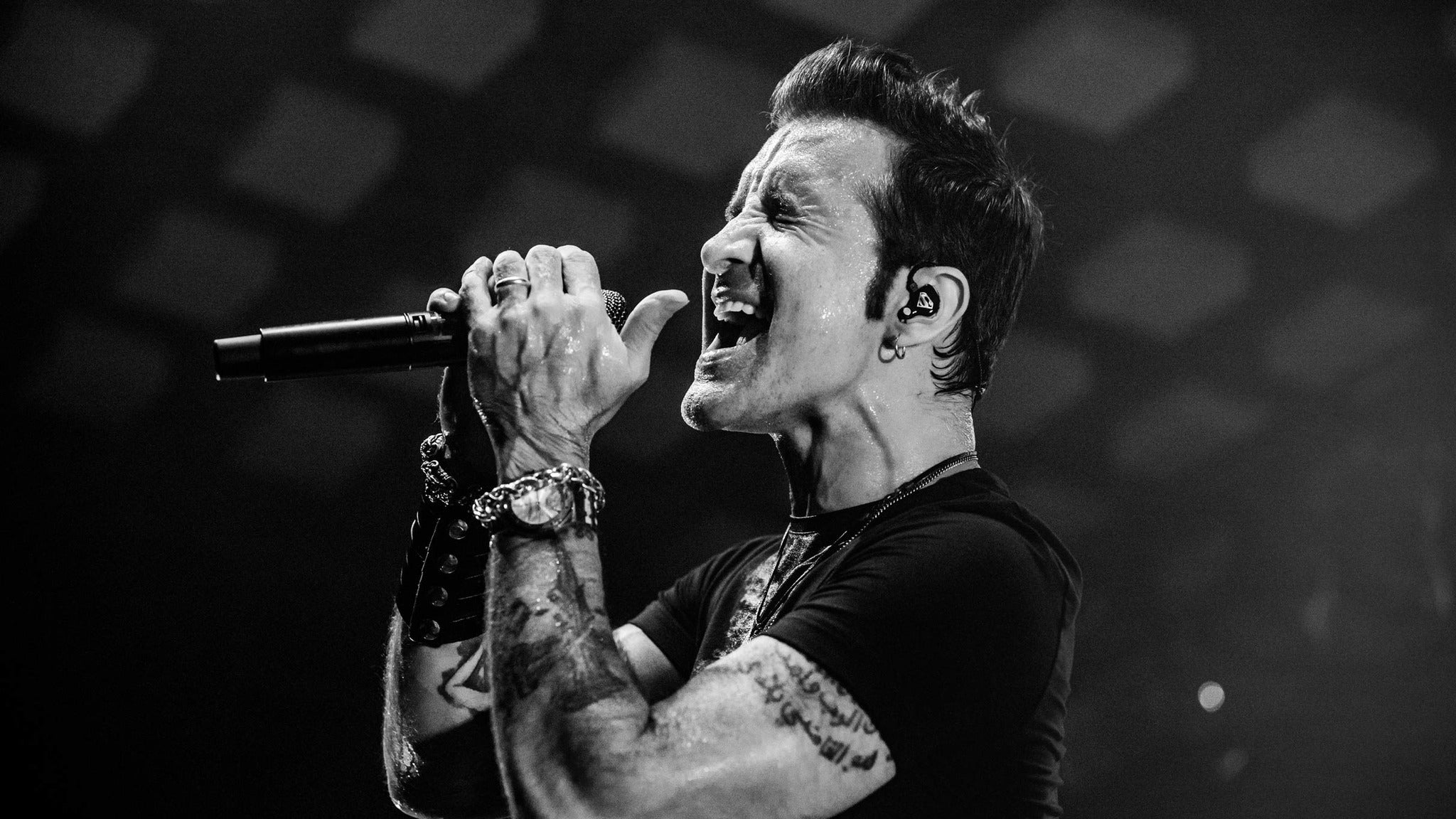