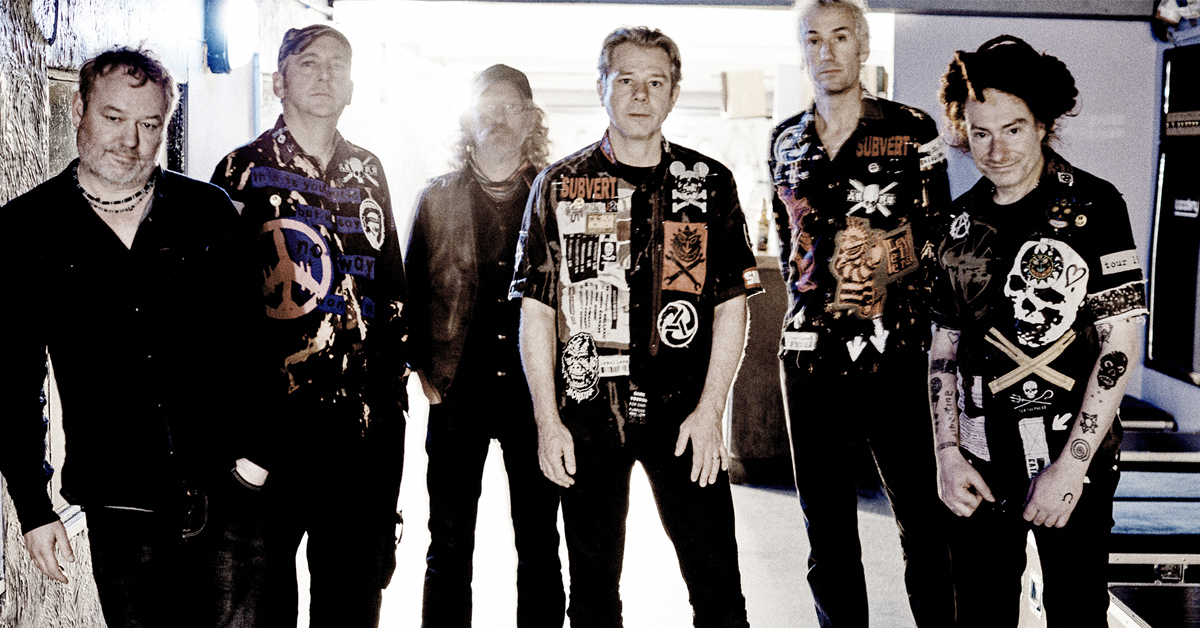 In the autumn of 2022, British Levellers travel to Scandinavia and stay in Sweden for gigs – the first here since 2018.

In the autumn of 2022, British Levellers travel to Scandinavia and stay in Sweden for gigs – the first here since 2018. In their luggage they have their latest album from 2020, which reached a top 10 position in the UK and the 30th anniversary success, “Levelling the Land”.

Levellers was founded in 1988 in Brighton and had its commercial heyday throughout the 1990s. With their mix of alternative indie pop and punk folk rock, they reached high places on British charts and performed several times on the main stage at the Glastonbury Festival.

After more than 30 years, several of the band’s original members and the same strong political convictions still remain. In 2020, they released the studio album “Peace”, which reached number 8 on the UK album chart, the band’s highest chart placement since 1997.

In the summer of 2021, the Levellers were scheduled to go on tour to celebrate the 30th anniversary of their platinum-selling album, “Levelling The Land.” However, the pandemic put a stop to these plans and instead the tour in the UK will begin this autumn to continue in Europe in 2022.

On November 13, 2022, Levellers will come to Berns in Stockholm, tickets are out now! 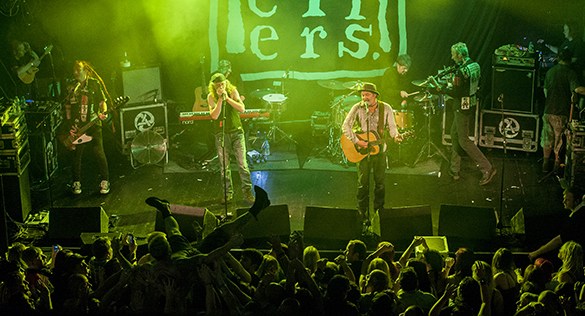 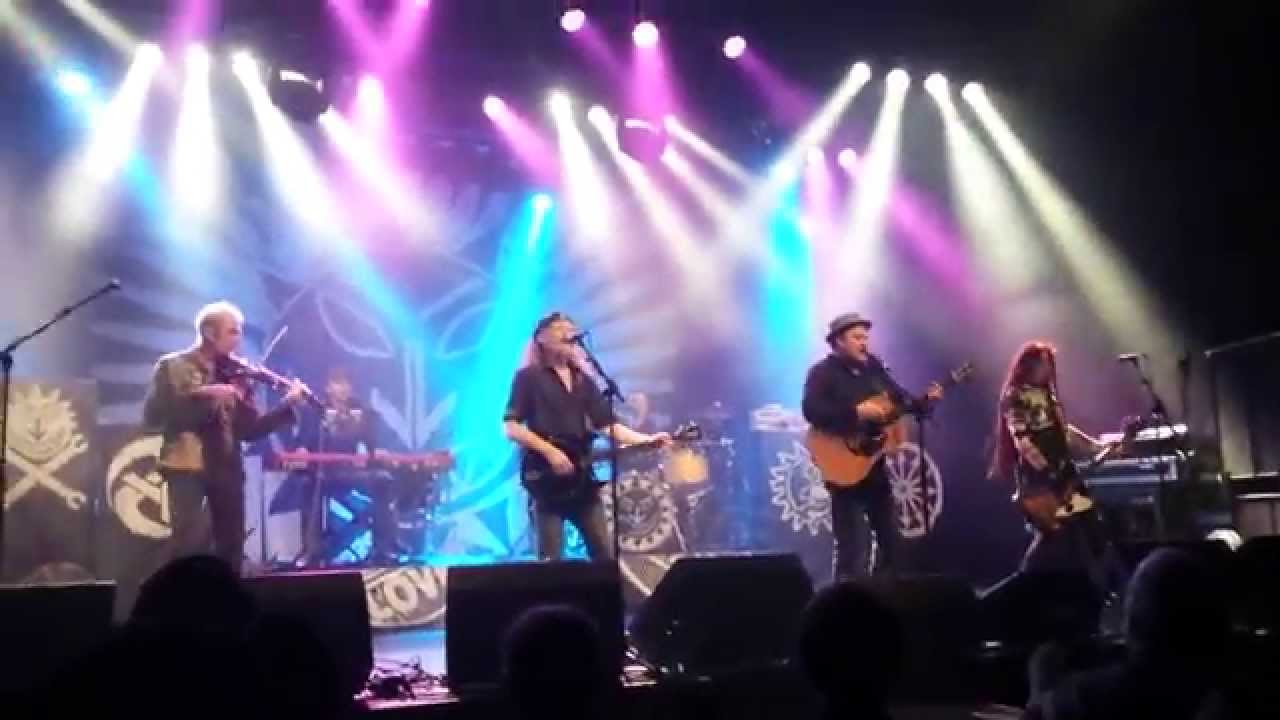