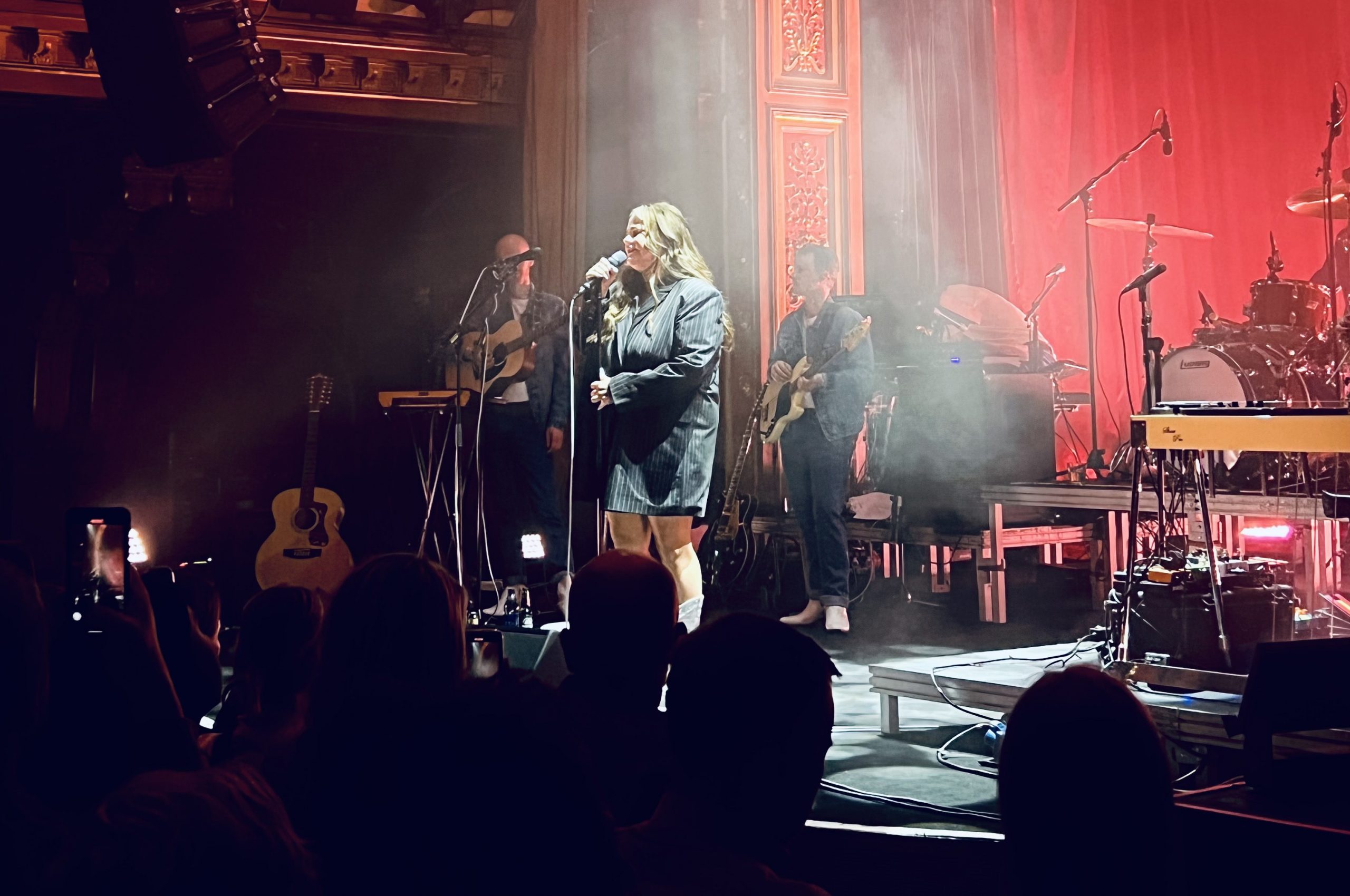 On April 23, Sarah Klang visited Berns, with a sold-out concert, she made a return visit on April 24. It was a fantastic atmosphere and the fans were full of anticipation as the concert has been postponed several times due to covid-19.

With a Grammy under her belt and 296,251 monthly listeners on Spotify, Sarah Klang has not only gained fans in Sweden, but she has fans all over the world and everyone has been enchanted by her melancholic pop and Americana sound. The lyrics are about her incurable heartbreak, latest album “Virgo” was released on May 7, 2021.

After several postponements of the concert due to covid-19, Sarah Klang’s long-awaited concert could finally go ahead. On Saturday, April 23, Sarah took the main stage in Berns Salonger, when Saturday’s show was also sold out despite the advances, she did an extra gig on Sunday. The concert was magical, she was magical, and it was a magical environment to see her in. Between songs, she had an interlude that felt very natural and genuine, which the audience loved.

“Hearing you tonight was special. Very nice and at the same time a little painful. Some of the buried were brought back to life and some old wounds were finally healed. That was nice. The tears flowed a little sometimes.”
– Elvira Lindqvist 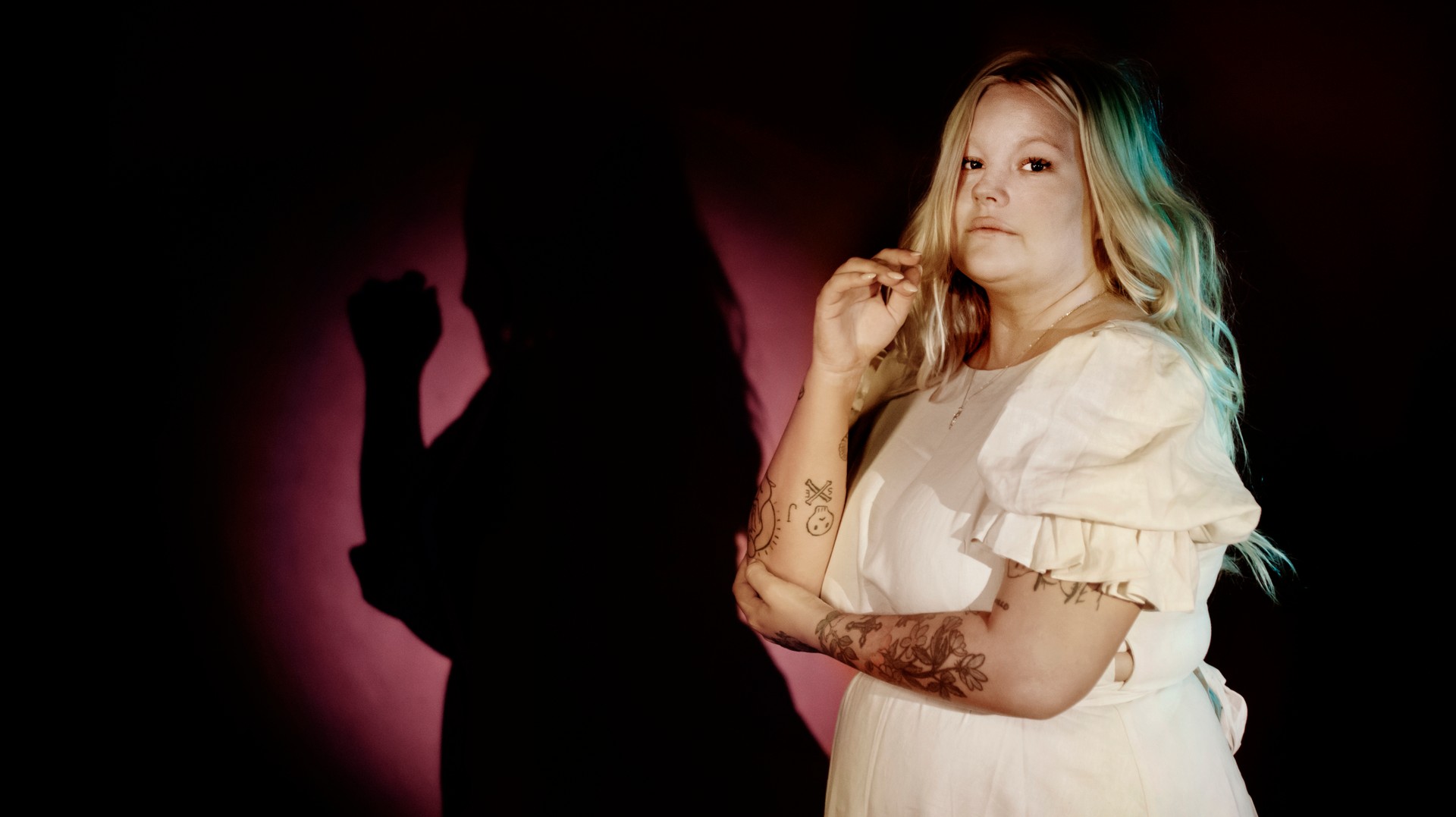